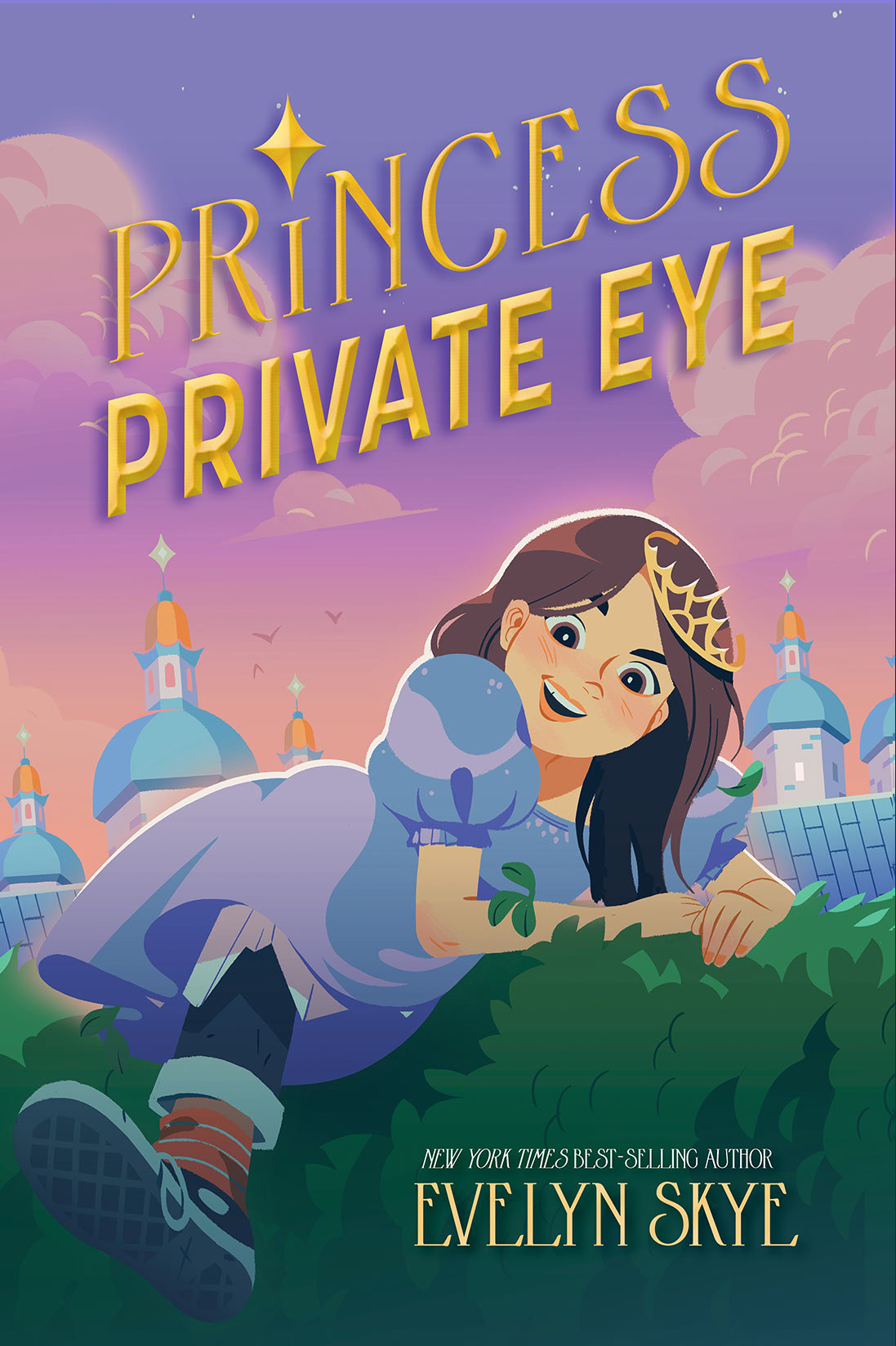 The Princess Diaries meets Nancy Drew in this middle grade novel about a New York foster kid who discovers she’s actually a long-lost princess―and must solve the mystery behind a threat to the crown.

Twelve-year-old Gen Sun has bounced around New York’s foster care system ever since her parents died in a car crash ten years ago. No one seems to know anything about her birth family, and the only link she has to them is a baby blanket embroidered with her name.

But that’s all right. Gen is savvy and self-reliant, using her keen sense of justice and her ability to go unnoticed to solve mysteries in her neighborhood. She’s in the middle of solving one such mystery when her life changes forever: suited strangers reveal that Gen is actually the long-lost princess of a small, obscure country overseas.

In no time, Gen is whisked away to the kingdom of Raldonia. But becoming a princess overnight isn’t easy, and Gen’s American ways and no-nonsense demeanor don’t exactly endear her to the royal court. Before long, there are whispers that a legendary curse has been awoken by Gen’s sudden appearance.

And when plague-like events start befall the small country, Gen realizes she’ll have to crack her biggest case yet: catching the culprit out to dethrone her. And who knows? She just might find her place in the kingdom along the way.

Evelyn Skye brings a blend of wit and adventure to this middle grade series that asks: what truly makes a princess? And what makes a home?