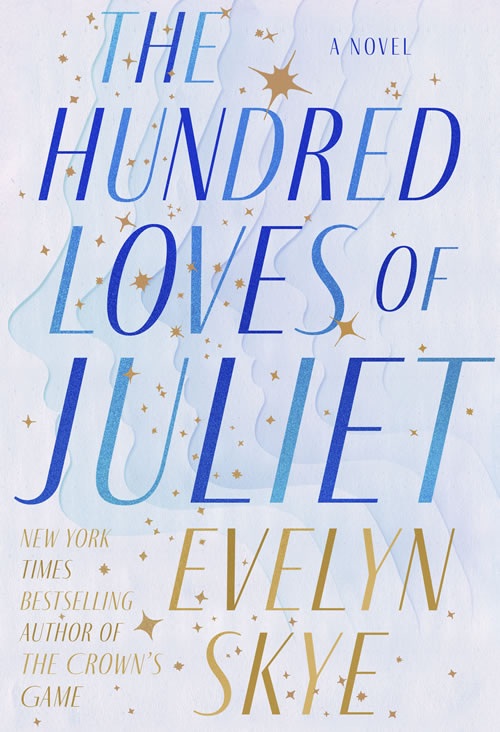 The Hundred Loves of Juliet

A woman fleeing her disastrous marriage discovers that she is part of a legendary love story that spans lives, years, and continents in this modern-day reimagining of Romeo and Juliet, from the bestselling author of The Crown’s Game.

When Helene was young, she dreamed of the perfect man and filled her notebooks with stories about him and about love in its purest form. But after a messy divorce, she has let go of such naive fantasies. She has moved to a small town in Alaska, where she is ready to write her novel and build a new life without romance. Fate has other plans, though.

Helene soon meets Sebastien Montague, a handsome fisherman who is her invented hero made flesh, down to the most idiosyncratic details. But how can a man she created possibly exist in the real world?

While Helene tries to discover the truth behind his existence, Sebastien is determined to keep that truth from her, for he is a man scarred by serial tragedy, hiding a secret that has broken his heart time and again. Yet the shadows of the past emerge, endangering Helene and Sebastien’s future before it even begins—and it becomes clear that it won’t be easy to forge a new ending to the greatest love story of all time.